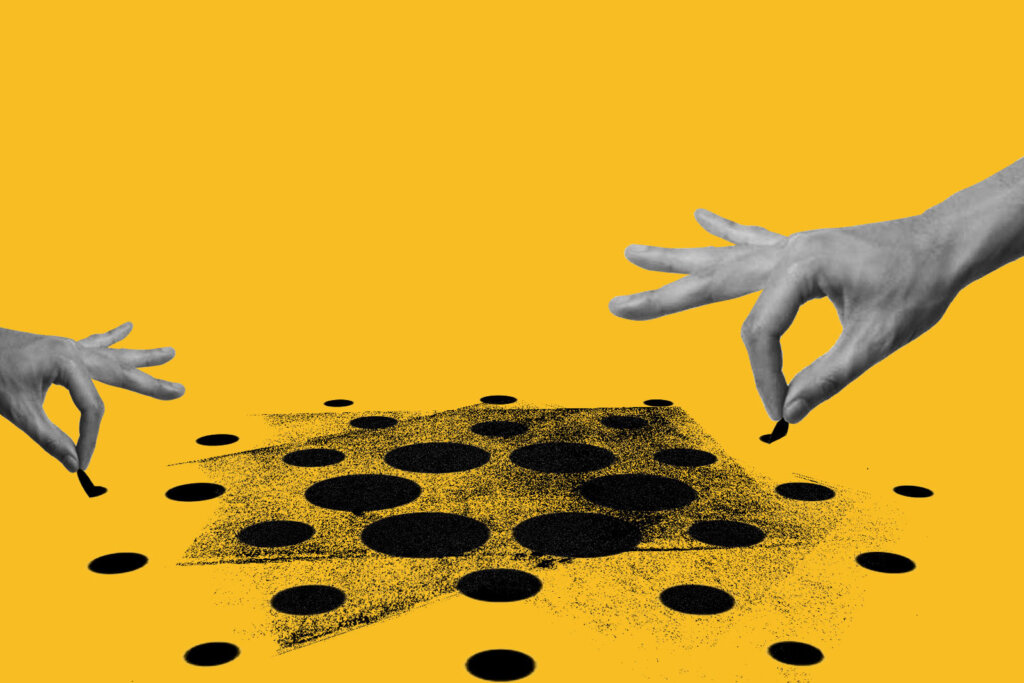 Wednesday, December 8, was a big day for the crypto industry as top execs from six major companies, including Coinbase and Circle, were granted a hearing at the Capitol. This is the first hearing between crypto execs and U.S. lawmakers.

At the hearing, the execs explained that while they understood more regulation is coming to the $3 trillion industry, they want clearer rules that won’t squelch or send crypto firms to other countries.

Some lawmakers praised the crypto execs for leading the way on what could be a pivotal technology. Representative Pete Sessions said,

In a win for the crypto industry, the Office of the Comptroller of the Currency (OCC) has noted that cryptocurrencies can enhance the functionality of financial services.

While advising caution for banks involved in crypto-related activities, in the Semiannual Risk Report, the OCC opines that the adoption of cryptos can lead to improved financial services and can offer many benefits to both banks and their customers.

Cryptocurrencies have come a long way since they were first introduced, and clearer, more favorable rules could guide the development of the industry.

Two years after launching an Ethereum-based crypto token reward, Reddit has expanded the initiative to a larger audience. Reddit has launched a new website for its Community Points beta program, allowing users to request the reward feature for their community or subreddit.

Cryptocurrencies have enjoyed remarkable growth in 2021, and Reddit is one platform that played an important role. Confirming this, Cryptocurrency has emerged as the most talked-about topic across the 100,000+ active communities on Reddit. In addition, GameStop stole the top three upvoted posts on Reddit.

Google Trends, a website that analyzes the popularity of top search queries, has confirmed the increasing search for crypto. “Dogecoin” and “Ethereum Price” were on the list of top 10 trending hot news for 2021.

Dogecoin made the list at number four, while the Ethereum price was the 10th most searched topic in 2021.

The growth of cryptocurrencies across multiple platforms confirms it is slowly gaining mainstream interest and adoption.

France and Switzerland Were Successful in Multi-Currency Wholesale CBDC Trial

Joining the growing trend of countries experimenting on a Central Bank Digital Currency (CBDC), the Banque de France and the Swiss National Bank have shared the results of Project Jura, a joint CBDC project involving both central banks.

With projects like Jura, it won’t be long before central banks find more use cases for CBDCs and begin to implement their adoption.

Unique Cardano Addresses Grow by 7%, with More than 1 Million Stakers

Technology-driven project Cardano has reached yet another milestone, with its network now home to more than 1 million active stakers.

According to data from Staking Rewards, the number of unique addresses staking Cardano (ADA) has grown nearly 7% in the last 30 days. As of December 9, 1,008,241 unique wallet addresses were staking ADA.

Cardano now has one of the most active staking pools among crypto projects. 70.34% of its current market cap has been staked, $32.594 billion has been staked out of a $43.848 billion market cap.

Kickstarter Plans to Move Its Crowdfunding Platform to Blockchain

Global crowdfunding platform, Kickstarter, is betting big on blockchain technology, as it announced plans to create an open-source protocol that will create a decentralized version of Kickstarter’s core functionality.

When the building of the crowdfunding blockchain platform is ready, Kickstarter.com will transition to the new infrastructure. The company says the goal is for multiple platforms to embrace the protocol.

Development is scheduled to begin in Q1 of 2022, with Kickstarter.com aiming to transition sometime in 2022. Kickstarter will leverage the Celo blockchain, which uses a less energy-intensive consensus mechanism.

To oversee the blockchain platform development, Kickstarter has launched a new organization called Kickstarter PBC. The company also established an “independent governance lab” to publish research and get community feedback on protocol governance.

The use of blockchain is spreading across traditional tech giants, with many firms now seeing the benefits of running an open-source protocol.