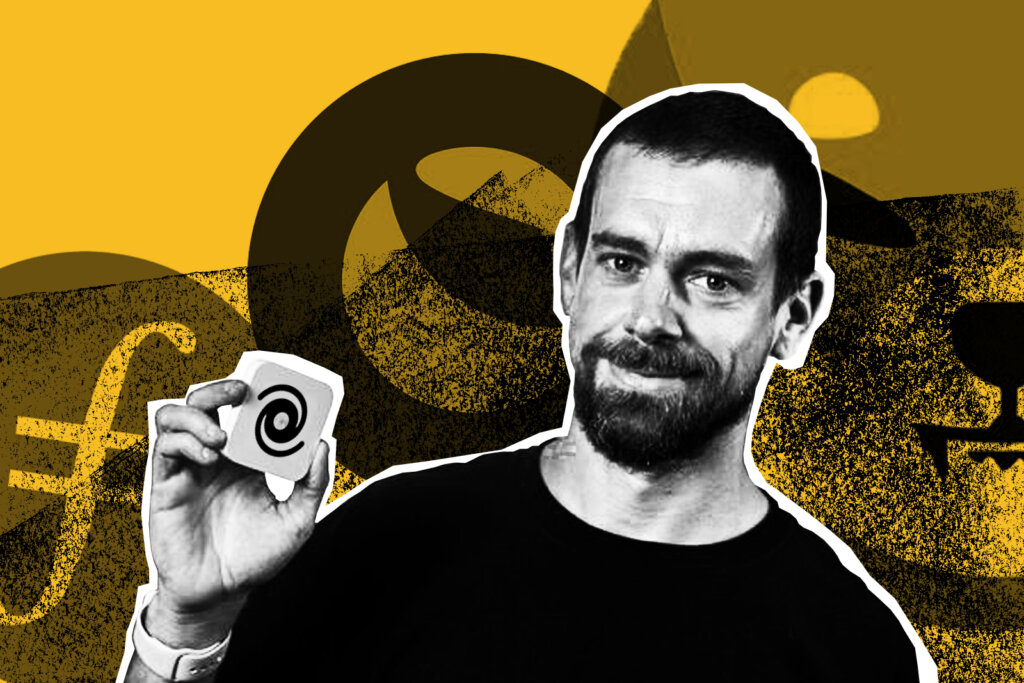 Following its corporate rebrand from Facebook to Meta, there were hints that Facebook would become more open to cryptos. Meta has confirmed that, announcing that it will now accept more crypto and blockchain ads on Instagram and Facebook.

Retreating from its crypto ban policy, Meta has expanded its eligibility requirements for crypto and blockchain firms. Meta’s new policies now recognize 27 regulatory licenses from advertisers, up from its previous three, meaning more crypto firms can advertise on Instagram and Facebook.

Bitcoin evangelist and co-founder of Twitter and Square, Jack Dorsey, has set out on the journey of ‘making Bitcoin more than an investment.’ After stepping down as Twitter CEO, Dorsey has announced that Square is changing its corporate name to Block Inc.

The Square Crypto service has also gotten a new name, Spiral. According to Dorsey, the name was changed because having “crypto” in its name led to confusion, as Square is focused solely on Bitcoin.

Plan B, an infamous pseudonymous Bitcoin analyst, has raised the hopes of Bitcoin investors after his model prediction failed in November. In November, Plan B predicted that it would peak at $98k. Instead, Bitcoin sank under $54k at its lowest points in November.

Plan B called his failed prediction a “once-in-a-lifetime error.” However, despite missing his November prediction by a mile, PlanB, whose predictions have largely been correct, still believes that Bitcoin will end the year trading above $100k.

Tired of waiting for the U.S. SEC to approve its Bitcoin ETF, Fidelity Investments has taken its Bitcoin ETF to Canada, a hotbed for ETFs. This would make Fidelity the largest asset manager to launch a Bitcoin ETF.

Filed on November 22, the Fidelity Advantage Bitcoin ETF could launch on the Toronto Stock Exchange under the ticker FBTC this week.

Breaking onto the scene in 2021, Shiba Inu (SHIB) easily became one of the top-gainers, setting new highs as the Shiba Army cheered on. However, Shiba seems to have run out of steam and has now been displaced by Terra (LUNA).

In the last 24 hours, LUNA has gained 7%, but an outstanding 52% in the last one week, making it the best performing crypto in the top-100 ranked by market cap.

Thanks to LUNA’s recent spike, it now trades at $62.381. LUNA now has a market cap of $24 billion. Terra now sits as the 12th largest cryptocurrency, while Shiba Inu has fallen to the 13th.

The trend of cryptocurrencies can be greatly affected by the prevailing regulatory policy, as is the case with Filecoin.

BoA: The Metaverse Is a Massive Opportunity, $106 Million Worth of Metaverse Land Sold in a Week

According to the BoA strategist, the metaverse could drive blockchain and cryptocurrencies to mass adoption. However, he believes that cryptocurrencies would need to be seen as currencies for that to be the case.

The growth of the metaverse has been acknowledged in a new report. According to DappRadar, over $106 million worth of metaverse lands were sold between November 22 and 28. The Sandbox contributed $86 million, while Decentraland followed in second place with over $15 million.

The metaverse is rightly one of the most talked-about technologies and concepts because it has the potential to change how we work, play, and interact in the future.

Katana, an automated market maker (AMM) decentralized exchange (DEX) built on top of Ronin, has become the second most active DEX according to the data tracker, DappRadar.

In November, Axie Infinity launched the Katana DEX on its Ronin blockchain to help users trade assets and also remain within the whole expansive Axie Infinity Universe, “Axieverse.” Since then, the DEX has gathered more users than other DEXs, except PancakeSwap.

Katana quickly amassed users because it made it easier for individuals to swap tokens within the Axieverse. Within 14 days of its launch, the activity on the platform had grown by more than 4,615,280%.

According to Wu Blockchain, the DEX has now gathered over 390,000 users since its launch in November. Katana now has a TVL (total value locked) of $1.41 billion.