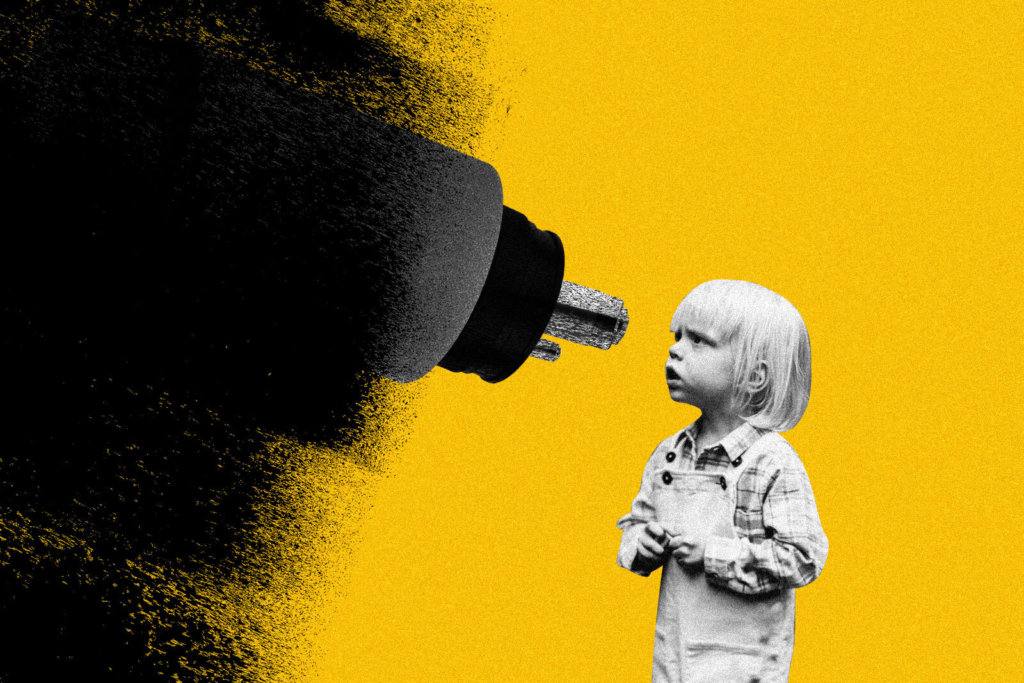 Doge killer Shiba Inu (SHIB) has been one of the most talked-about cryptos thanks to help from Tesla and SpaceX CEO Elon Musk. Tweets from Musk sent SHIB into a major rally, leading to a new all-time high on October 24.

After supporting the meme coin with Tweets, the Tesla chief has clarified that he doesn’t have an investment in Shiba Inu (SHIB). When asked how much SHIB he was holding, Musk replied, none.

Hey @elonmusk How Much $Shib You Are Holding!!

Musk confirmed that he is only holding three cryptocurrencies: Bitcoin, Ether, and Dogecoin. While he has invested in DOGE, Musk has clarified that he does not have anything to do with the Dogecoin Foundation.

CoinMarketCap, the world’s most-referenced crypto price tracker, is on the receiving end of a data leak. The email addresses (not containing passwords or other information) belonging to 3.1 million CMC users have been leaked.

The data was first leaked in August but resurfaced again in the last couple of days. As of the time of this writing, details on the notorious attacker behind this data breach remain unknown.

DeFi’s leading bug bounty platform, Immunefi, has announced that a researcher named Gerhard Wagner was paid $2 million for his help in identifying a bug that would have cost Polygon an estimated $850 million.

The vulnerability was found in one of the bridges between the Polygon and Ethereum blockchains. The bug in Polygon’s Plasma Bridge, which has now been fixed, allowed deposits of ETH to be withdrawn as Polygon (POLY) up to 223 times.

The increasing number of hacks have raised concerns and calls for greater attention to security in crypto projects.

In a milestone month for the crypto industry, the second Bitcoin-based exchange-traded fund (ETF) was launched just days after the ProShares Bitcoin ETF opened on the New York Stock Exchange.

In the same week as the ProShares Bitcoin ETF debut, Valkyrie launched its Bitcoin Strategy ETF on the Nasdaq exchange. Valkyrie’s ETF, “BTFD,” scored an opening day trade volume of $78 million on Nasdaq.

According to the CEO of Valkyrie, Leah Wald, the demand for Bitcoin is so strong that they are looking at bringing “two or three” new ETFs to market. However, Valkyrie’s ETF began trading at $25.52 per share and fell to a low of $24 by Friday’s close.

The debut of Bitcoin ETFs helped in Bitcoin’s push to a new ATH. There are predictions that Bitcoin could surge even more with the launch of more EFTs.

Cryptocurrency has seen a lot of unique use cases, and a startup in Silicon Valley is making headlines for gifting free crypto to individuals who let them scan their eyes. The payment is in their own cryptocurrency, called Worldcoin.

Worldcoin describes itself as “a new, collectively owned global currency that will be distributed fairly to as many people as possible.” Worldcoin has a fixed supply of 10 billion tokens with 20% utilised to fund the production of Orb iris-scanner devices and initial protocol development.

The mastermind behind the Worldcoin project is tech millionaire Sam Altman, former head of Y Combinator. The project hopes to gather eye scans of people as biometric authentication to ensure that individuals don’t get multiple allocations.

According to its data, it has collected over 130,000 registrations, and its user accounts aren’t associated with any of the biometric data. Worldcoin plans to scan the eyes of a billion people through next year.

Worldcoin is a collectively owned asset that wants cryptocurrency adoption more widespread and evenly distributed to as many people as possible. Currently, only 3% of the world’s population hold a cryptocurrency.