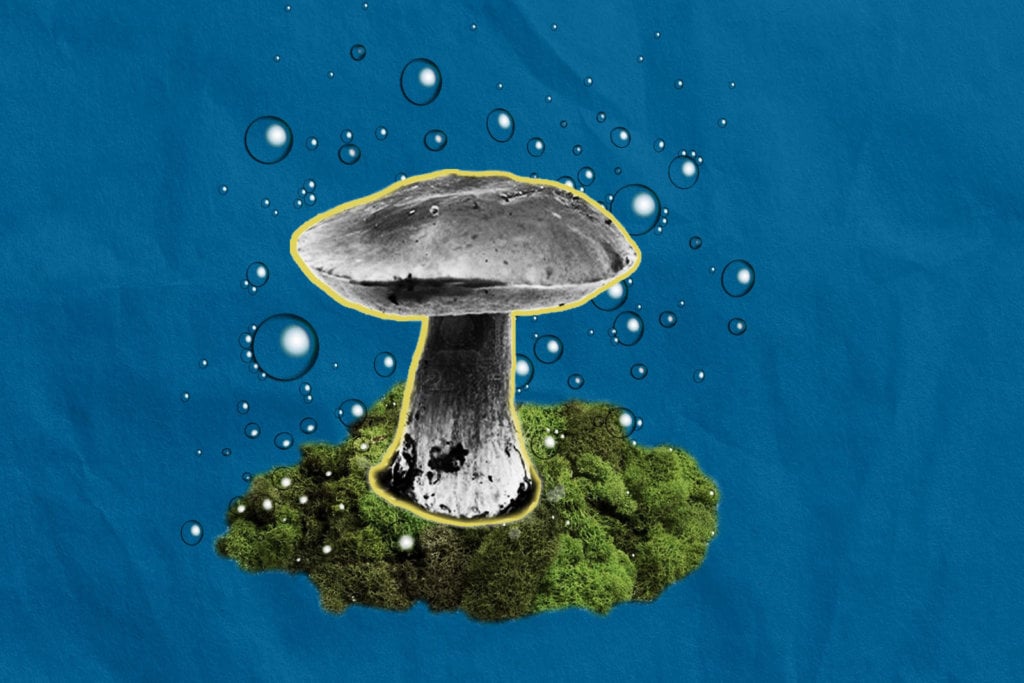 The newly released Bitcoin ETF caused a seismic reaction in the media and the industry’s price action alike, as it opened the door for more institutional capital to enter the market. Market volatility directly correlates to the amount of flowing capital, and every crypto ETF strengthens trust in the market from an institutional perspective. An Ethereum ETF could therefore generate more exposure to crypto-assets for investors.

The market is full of optimism after the first Bitcoin futures ETF gained the SEC’s approval, and successfully launched in October 2021. The preconditions for crypto ETFs have already been met, making new products, including Ethereum ETFs, easier to launch in the market.

Grayscale’s CEO, Michael Sonnenshein, told CNBC that the ProShares Bitcoin futures ETF creates a precedent for the quicker delivery of new products for the market, including an Ethereum ETF. He argues that the SEC has become more relaxed towards crypto ETFs, given that they are actively monitoring one of them.

Multiple firms, including VanEck and ProShares, have filed for Ethereum ETFs with the SEC, but they corrected their submissions when the SEC was considering their Bitcoin ETF. Regardless, Sonnenshein believes it is simply a matter of time until Ethereum ETFs are approved and transacted.

Trey Griggs told Insider that the Bitcoin ETF already did all the “heavy lifting,” and with Ethereum bolstering, its place as an asset class calls for more demand from investors. He also noted that an Ethereum ETF is technically “an identical product with a slightly different underlier,” which could expedite the approval process.

Additional influential figures have voiced similar opinions. Stefan Coolican, Ether Capital’s CFO, highlighted that “it has become a certainty that an ether ETF of the same kind can’t be that far off,” given that a Bitcoin ETF has already received approval. Moreover, the Wolf of All Streets tweeted that an Ethereum Futures ETF is more plausible before there’s a “physical Bitcoin ETF.”

Crypto Is a Buzz

ProShares’ Bitcoin Futures ETF generated market uproar, however to combat competition, after speculation arose that a second futures ETF might be on the horizon, Grayscale, which handles multiple crypto trust funds including Bitcoin and Ethereum, is taking another SEC filing route.

Michael Sonnenshein noted that “the future and spot prices are interrelated,” arguing that the SEC will now be required to approve divergent crypto ETFs as they stand in the same financial pool.

What’s more, if an Ethereum ETF is approved and launched by 2021, other Altcoin ETFs could also be considered, including blue-chip tokens such as Cardano, Polkadot, and Solana, which ultimately have the same exact underlying usability.

In contrast to these theories, CEO of Arca Rayne Steinberg, argues that while futures ETFs are good for short-term trading, they have “massive tracking error issues over long periods,” which contradicts most Bitcoin trader values. Thus, while futures ETFs give the market some exposure, trading stability and market resilience can be attained in physical Bitcoin ETFs, rather than options trading.

Futures ETFs are not the same as physically-backed ETFs because the new products allow people to speculate on the future price of Bitcoin, instead of getting exposure to the price of Bitcoin. Any crypto ETF should serve to increase industry trust and attract additional institutional capital, which helps to decrease market volatility in the long run.