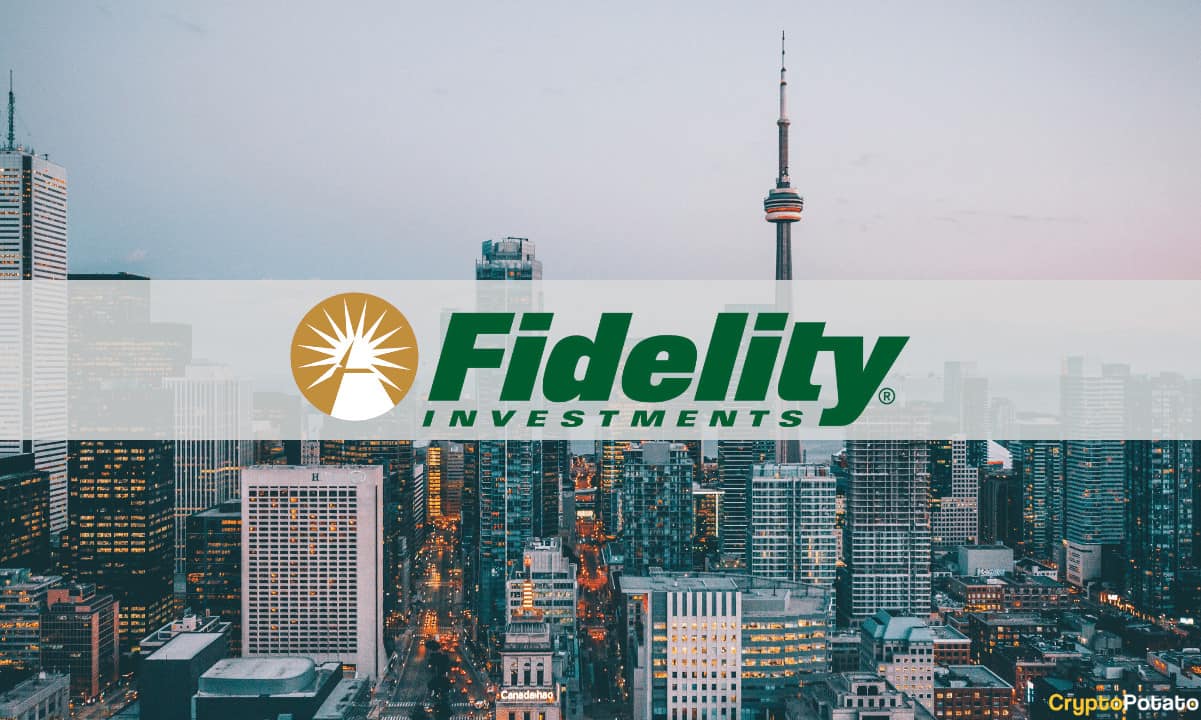 Fidelity Canada has succeeded in launching its Bitcoin exchange-traded fund (ETF) as well as the Fidelity Advantage Bitcoin ETF Fund (mutual fund) on December 2, thus becoming only the first of such to be available in the country. The funds will be trading on the Toronto Stock Exchange (TSX), under the tickers FBTC for the Canadian dollar and FBTC.U for the U.S dollar version.

Having got enough of the United States Securities and Exchange Commission  (SEC), and the agency’s blatant refusal to approve a spot Bitcoin ETF, Fidelity Investment Inc. migrated to Canada to move ahead with its ETF plans, and finally the company has succeeded.

In a statement issued by the company on Thursday, the Senior VP of products and marketing at Fidelity Canada, Kelly Creelman expressed the pleasure of the company, even as both the bitcoin ETF and ETF fund began trading on the same day.

Meanwhile, this official launch is coming several months after the officials of Fidelity had a closed door meeting with the U.S. Securities and Exchange Commission (SEC), seeking to get the nod to launch a similar product in the United States. However, up until this very moment, the SEC had either not approved, or as seen in some cases, outrightly rejected spot crypto ETFs. SEC’s reasons bring that such products are not in compliance with the strict rules for mutual funds.

Meanwhile, in November also, Fidelity Canada got approved by the country’s regulators to go ahead with an institutional bitcoin custody and trading platform.

Now with over $4.2 trillion in assets under management AUM, Fidelity Investments may have just become the largest asset manager to launch a spot Bitcoin exchange-traded fund (ETF).

Support us by Sharing.
Tags: Coingape.com