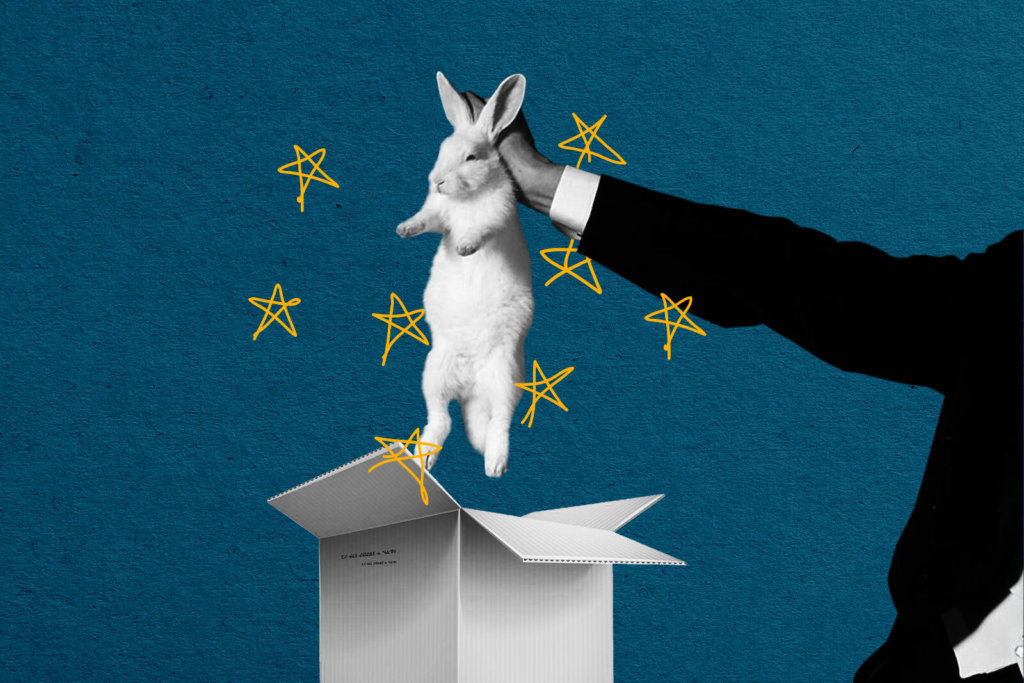 The NFT market worldwide has grown tremendously throughout 2021, with global NFT sales exceeding $10.7 billion during Q3 2021 according to data released on Reuters. As everyone from startups and exchanges to tech giants such as Microsoft and Meta shift focus to the metaverse, and indirectly NFTs, Gate.io has launched a new Initial NFT Offering (INO) platform on its dedicated NFT Magic Box marketplace.

In the months since Gate.io launched NFT Magic Box, the platform has grown significantly. OpenPunks launched in October as one of the world’s first community-driven NFT collections, and become a cornerstone of the platform. Recently, Gate.io supports multi-chain on NFT Magic Box allowing users to showcase and trade NFTs based on several Ethereum and Tron protocols. NFT series such as Bored Ape Yacht Club (BAYC) have received official certification, allowing users to trade their Apes on NFT Magic Box.

Initially, projects listed on the INO platform will be strictly vetted, with only projects audited by the Gate.io team being allowed to participate on the platform. The Gate.io community will be able to vote and support high-quality projects with longterm potential, while getting early access these NFT collections.