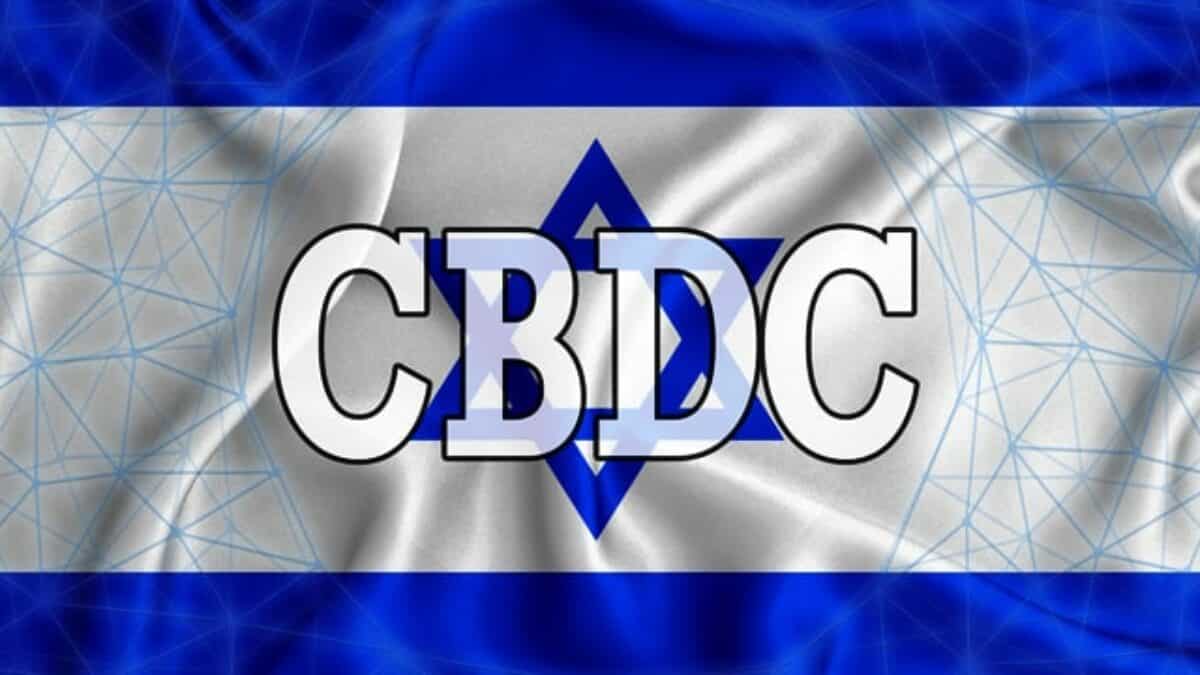 As reported by Reuters on Monday, and just like many other economies of the world are currently doing, Israel may have also started advancing its plans regarding its own Central Bank-issued Digital Currency (CBDC) too.

According to the reports, the Governor of the Bank of Israel (BOI), Amir Yaron stated on Monday that at the moment, the BOI is yet to arrive at a decision regarding the issuance of the digital shekels. However, the bank remains focused and devoted to technological advancement and economic development.

Israel has been expressing its interest in CBDC since early 2021. In fact, back in May, the country revealed that it had started considering the Ethereum blockchain for its own CBDC, and was sure that the digital shekels would go a long way in improving the country’s economy.

Today Yaron also shared his beliefs that the usually cumbersome payment system can be streamlined and made even more efficient through the CBDC.

What Is CBDC All About?

A CBDC is just an electronic form or say, a digital version of central bank paper currency (like the Israeli shekel or the British pound). Now, even though some CBDCs are backed by blockchain technology — the same technology behind cryptocurrencies like Ethereum, they are not the same.

CBDCs are usually categorized into two main types: the retail and interbank. While the retail CBDC can be in the direct possession of any citizen as a digital form of cash to complement one’s paper money, the interbank CBDC can only be used by institutions for interbank payments other transactions between them.

Support us by Sharing.
Tags: Coingape.com