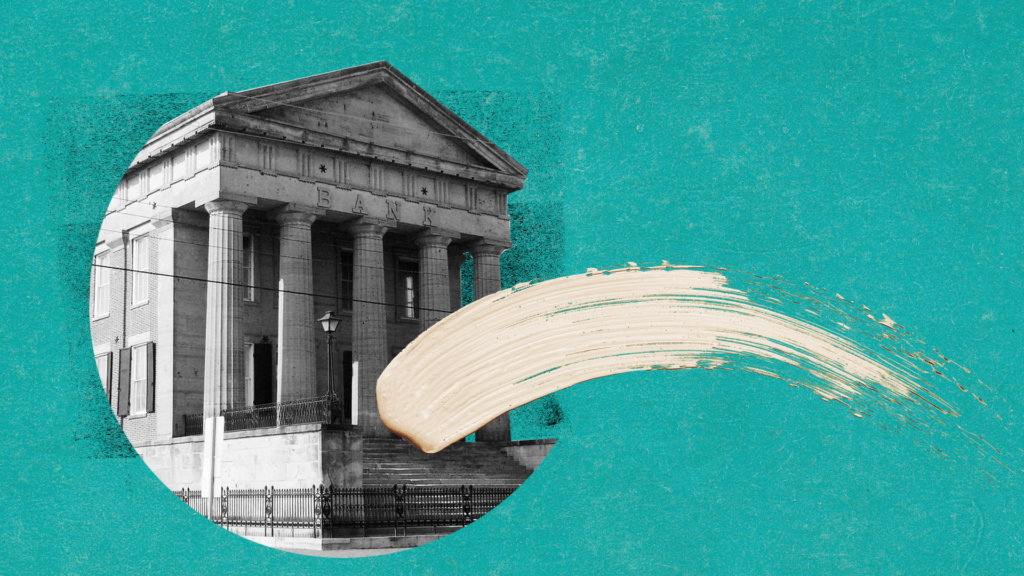 A new joint-study from JP Morgan and management consultancy firm OliverWyman, finds that global companies that use central bank digital currencies (CBDCs) in the future could realize significant time and money savings compared to traditional financial options. Specifically, the report estimates a collective annual savings for those organizations of more than $100 billion in cross-border transaction fees and nearly instant transaction settlement timelines rather than days.

CBDCs are digital versions of sovereign government currencies that run on a centralized private blockchain. CBDCs have all the benefits of fiat currencies without the physical limitations, settlement delays, and high transaction fees. Because CBDCs are built on blockchains, they can move frictionlessly around the world almost instantly – removing time, unnecessary handoffs, and excess costs from country-to-country transfers.

According to the 35-page study, global corporations collectively move more than $23 trillion a year in global money wires, incurring $120 billion in transaction fees, with an average settlement time of two-to-three days. The research goes on to state that efforts to create a singularly efficient, secure, speedy, and cheap money-moving network globally has been elusive – until blockchain technology made CBDCs a reality.

Because several governments are already working on developing their own countries’ CBDCs, the study notes that a digital network would have to be developed that was CBDC agnostic and could handle all flavors of digital sovereign currencies. Dubbed a multi-currency CBDC (mCBDC) network, the authors hypothesize that an mCBDC could address these challenges, while providing greater efficiencies for wholesale payment transactions across borders.

The report lists four critical factors that need to be addressed for successful deployment of an mCBDC network to occur:

Since most governments are still investigating and testing CBDCs, it will likely be several years before an mCBDC network is operational at a global scale.

JPMorgan’s proposal is a step toward a parallel government-run, centralized blockchain crypto-verse. If that network is built and gains corporate adoption, it’s difficult to imagine that governments won’t try to constrain current public blockchain-based cryptos such as Blockchain, Ethereum, and Cardano.