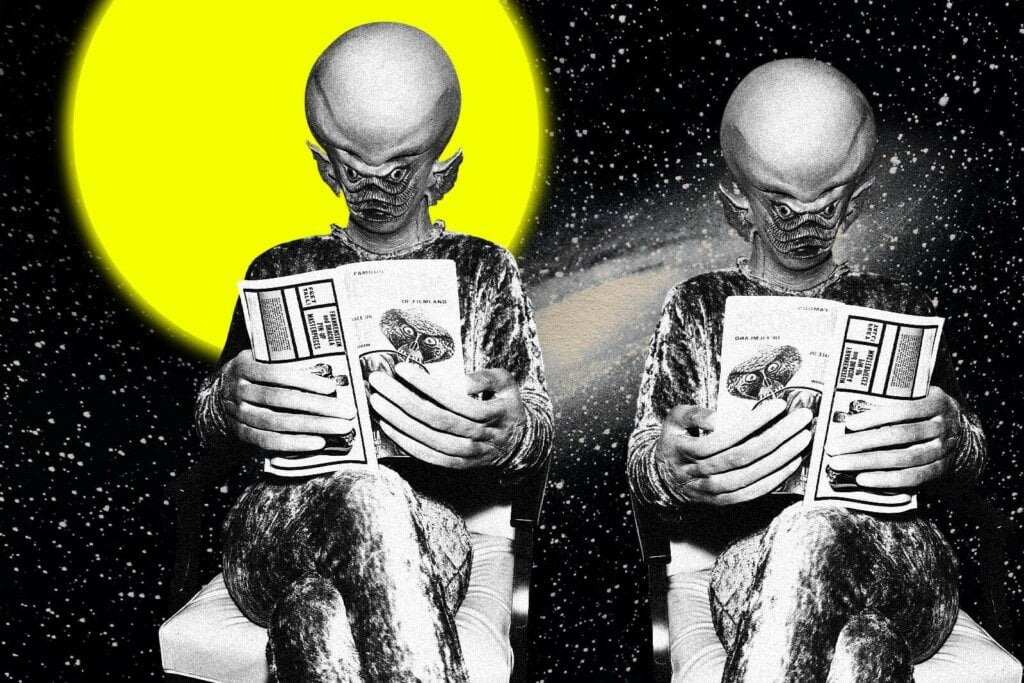 KuCoin is listing UFO Gaming, with only a few weeks till the end of 2021. After a remarkable year in crypto, with institutional and retail interest soaring, the project ends the year on a high note with numerous positive developments. Being listed on KuCoin, the world’s fifth-biggest cryptocurrency exchange demonstrates that they are one step closer to resolving the issue UFO Gaming intends to address: the gap between gaming and blockchain.

Video games have become ingrained in the life of many individuals. They are not only going to arcades or playing NES for entertainment purposes. It is a way of life, competitiveness, a culture, and a new way of seeing the world. The most profitable sectors are streaming and eSports. However, the challenges are sensible: present Play-to-Earn (P2E) models do not favor the average person. P2E through cryptocurrency is the first viable method for normal players to earn money as they play.

Gaming is massive. It is a thriving industry that encompasses streaming, eSports, and a variety of platforms. Astonishing statistics reveal earnings are projected to reach $175.8 billion in 2021 and $200 billion in 2023.

Since 2010, both the public’s monetary value and media attention have increased significantly. The term “cryptocurrency” alludes to the same phenomenon. Since 2011, cryptocurrency has grown at an exponential rate. Since 2017, the market has increased from $18 billion to more than $600 billion. It is presently valued at over $2 trillion and is expected to exceed $2 trillion by 2021. Coincidentally, two new sectors are forming and expanding: gaming and cryptocurrency.

UFO Gaming is bridging this divide. They want to bridge the gap between blockchain and conventional gaming, increasing adoption of blockchain gaming and developing and running their own games, working with established gaming businesses to incorporate their games onto the blockchain effortlessly.

UFO Gaming is the first blockchain startup to form a significant partnership with the well-known eSport, gaming, and content organization, Horizon Union, who have close ties with the giant brand, GFUEL. Signifying that they are further branching into the eSport scene, as they have just completed a successful tournament.

The UFO Gaming 10K Cup was live-streamed on Twitch, with professional streamers like Nokokopuffs from TSM, Apryze from Complexity Gaming to demonstrate their commitment to the community. A $10,000 prize pool was at stake. The highly anticipated community-led competition was a huge success. With a $10,000 prize pool, UFO Gaming is the first blockchain gaming firm to enter Esports and host a tournament of this magnitude.

UFO Gaming strives to empower gamers by providing easily accessible, competitive, and exciting games in which players retain complete control of asset ownership. This is accomplished by facilitating game assets (NFTs, currency) transfer across platforms and a transparent and sustainable play-to-earn gaming economy.

Kucoin listing UFO Gaming, the world’s largest centralized exchange for the altcoin market, signifies their commitment to expanding in several markets. The native token of UFO Gaming $UFO is currently actively traded on KuCoin in the UFO/USDT pair. With crypto’s current cross-chain limitations, being on a Centralized Exchange can be favorable to onboard retail interest.