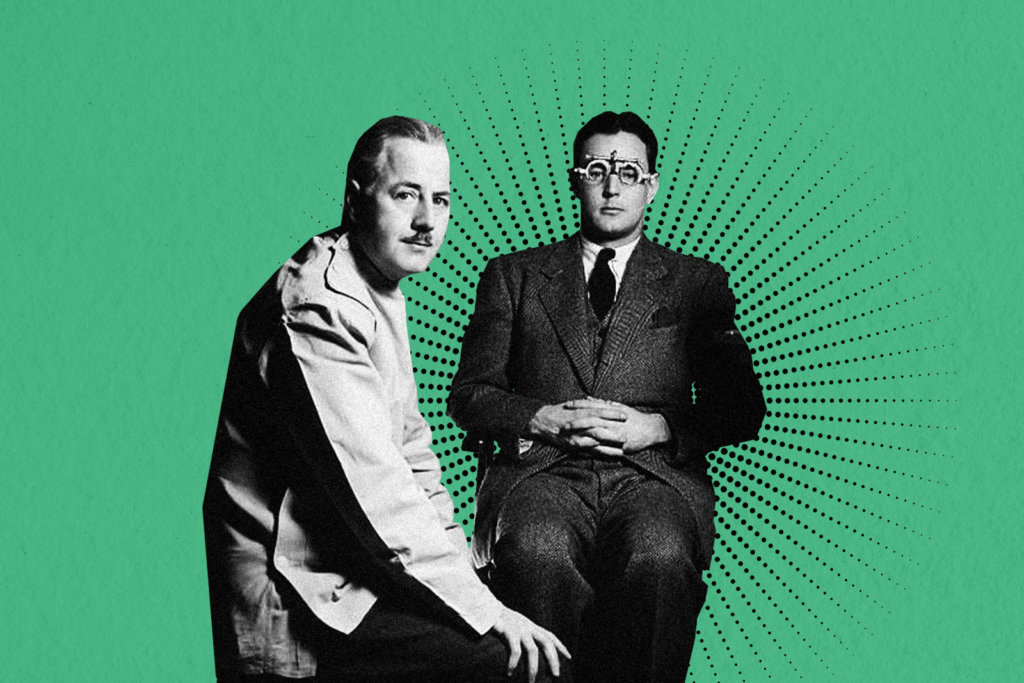 Portal, a true cross-chain DEX that makes atomic swaps between Bitcoin and other digital assets fast, secure, and private, is thrilled to announce a strategic partnership with the blockchain infrastructure platform Ankr.

Both Portal and Ankr believe in connecting users, developers, and enterprises to a self-sovereign and censorship-resistant trade & communication. Since they have both been paving the way for an open financial Internet of the future, it was only a matter of time before they joined hands.

Ankr plans to run a facilitation node to provide ongoing liquidity for atomic swaps between ANKR and other assets on Portal DEX. Portal plans to make ANKR’s token available on Portal.