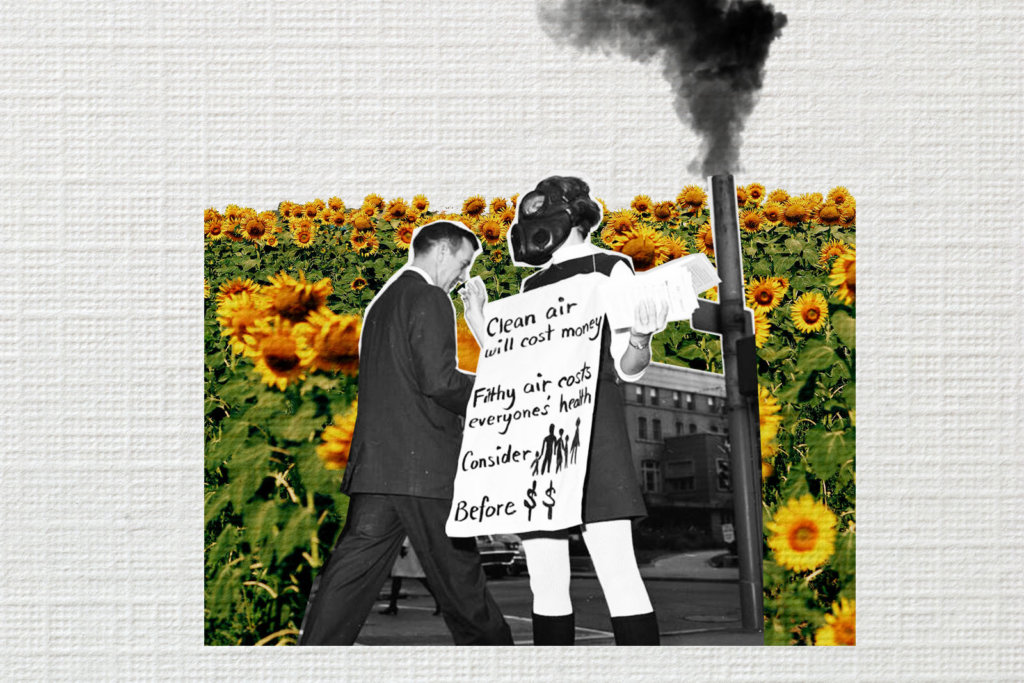 Greener solutions to the current consensus mechanisms have been in the media limelight since Elon Musk rejected Bitcoin due to its high carbon footprint. Likewise, the Chinese mining exodus was also prompted by Beijing’s decision to decrease their carbon emissions by 60%, which included dropping Bitcoin due to its high energy usage. Still, crypto can be mined using greener, environmentally friendly alternatives, and new entities are seeking to leverage energy into power.

The subject of a greener Bitcoin faded from media attention as the market dipped and faced scrutiny in other areas such as security and regulation.

Still, mining operations have redirected their focus, valuing the community’s input, and seeking greener alternatives after relocating from China. In turn, blockchain companies are remodeling their sustainability efforts by creating protocols that incentivize the reduction of businesses’ carbon emissions, regardless of whether they are on-chain or off-chain.

Restart Energy launched the first “tokenized offset carbon system,” empowering companies and individuals to receive tokens for decreasing their carbon footprint on the environment. Restart Energy Democracy (RED) is a decentralized market for reducing carbon emissions by offering GTK which can be converted either into green energy products or money.

The platform uses a mix of the PoS and PoA consensus mechanisms, allowing participatory companies to tokenize their systems, and helping them reach their sustainability goals by guiding them towards attainable, sustainable programs on the platform.

The new blockchain ecosystem is thus seeking to create a new market for green energy providers, while also incentivizing companies to use green energy. Green energy producers can certify the origins of their green energy, adding a supplementary level of security and trust to the industry.

Can Environmental Security Be Achieved

While Restart Energy is creating a decentralized network that promotes sustainability, the encompassing carbon emissions subject of Bitcoin mining has yet to be fully addressed. PoW is much more energy-dependent than PoS. In fact, data suggest that each BTC transaction consumes about 1,135,000 Wh.

In relation to this concern is that miners’ mining incentives are directly connected to their profit margin line. For example, Kazakhstan, which accounts for 18% of all global Bitcoin, is highly dependent on fossil fuels, with data showing that 90% of the country’s energy production comes from fossil fuels.

As Kazakhstan became the second most utilised country by total Bitcoin hashrate, it refuted its mining incentives. However, reports show that the country is planning to cap Bitcoin mining production as energy shortages endanger supplies. Moreover, a new bill shows that the country’s energy minister placed a cap on power grids for miners, decreasing their supply from 100 MW to 1MW.

Although sustainable initiatives are applauded, the online consensus is that it contradicts the overarching values of decentralization. One Reddit user noted that “it’s certainly one way a government can put reins on a decentralized system.” They specifically refer to the fact that any blockchain initiative that the government backs automatically hinders decentralization.

Reddit user going by the moniker LordHogMouth, noted that any carbon tax imposed by the government is irrelevant because “it actually doesn’t save the planet in the slightest, it’s another tax grab.” In contrast to this, RED’s approach seeks to create a new system with no carbon taxation. Instead, they can attract new markets that lobbyists or governments have scrutinized, and help create a new decentralized energy market by flipping the story.

Crypto’s carbon taxation will decrease its environmental impact, but it will also hinder its ability to secure networks thoroughly. Although the risk of a 51% attack on Bitcoin is minimal, taxing crypto mining will make efforts to decentralize seem more futile than they already are.