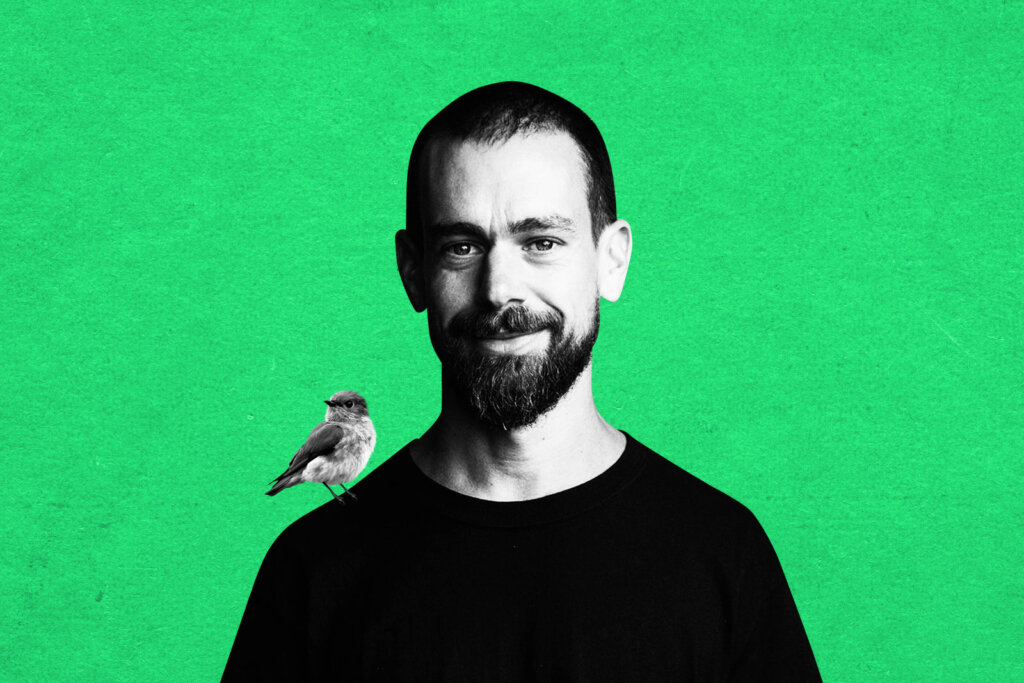 Bitcoin evangelist and co-founder of Twitter and Square, Jack Dorsey, recently announced his resignation as Twitter CEO as he announced his plans to focus more on his passion for Bitcoin.

After stepping down as Twitter CEO, on December 1, Jack Dorsey announced the corporate change of name for payment giant, from Square to Block Inc. The new name will become active on December 10.

Its subsidiary, Square Crypto Service, has also received a new name, Spiral. According to Dorsey, the name was changed because having “crypto” in its name led to confusion, as Square is focused solely on Bitcoin.

Making Bitcoin More Than an Investment

Clarifying the name change, Dorsey said that Square will now only represent Block’s Seller business as the payment platform was initially created to be independent of Square.

In addition, the payment giant has updated its goal, stating that Spiral is now dedicated to building and funding “open-source projects aimed at making Bitcoin the planet’s preferred currency.”

Oh! Obviously Square Crypto no longer makes sense, so the team is changing its name to Spiral (@spiralbtc). This rebrand reflects their focus on #bitcoin as it continues to grow like a spiral from a single point, encompassing more and more space until it touches everything.

Jack Dorsey has been one of the biggest proponents of Bitcoin adoption and his departure from Twitter will allow him more time to focus on crypto, like his decentralized exchange – tbDEX