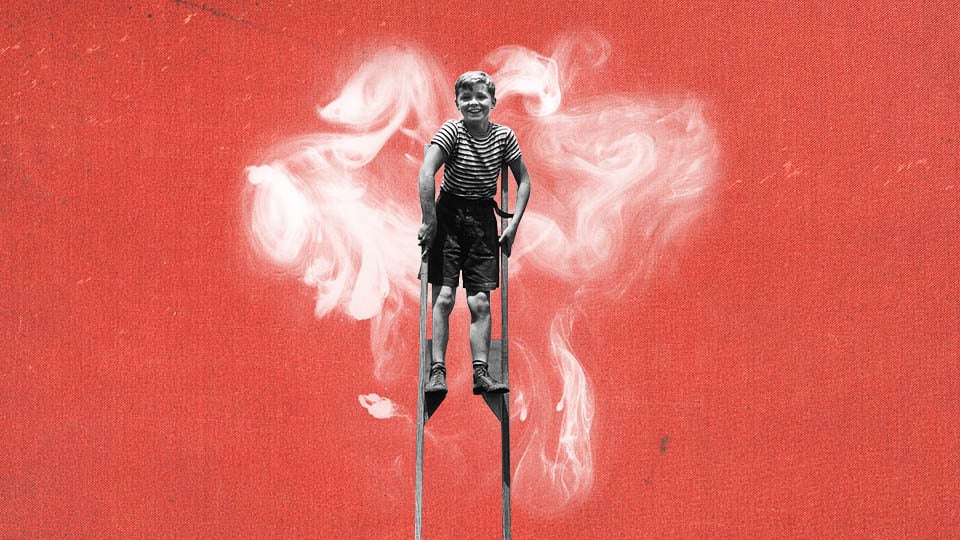 Bitcoin reached a new all-time high in October 2021 after it breached the $67,000 marker following emerging positive outlooks in the market. Bitcoin is a socially influenced token that typically takes a more reactive impact from market news, than stocks. With market sentiment improving, following Bitcoin’s steady upward climb from $41,000, all the way to a new all-time-high, analysts have reiterated the bullish sentiments.

All the Way up

Bitcoin’s market ascendance was greeted with much enthusiasm. Crypto Twitter pseudonym, and creator of the stock-to-flow model, PlanB, tweeted that Bitcoin’s second leg bull run has started. In the tweet, PlanB provides a diagram showing Bitcoin’s history in the month following the network halving. What’s more, PlanB shared a similar view before Bitcoin began its upward climb, arguing the bull run cycle will have “at least 6 more months to go.”

In a Bitcoin Fundamentals podcast, crypto analyst Willy Woo highlighted that the current bull cycle could last for another year, reinforcing PlanB’s data. He argues that the new types of investors with high net worth are becoming long-term holders, and their purchasing behavior is similar in representation to the only-up mentality. Furthermore, Willy Woo notes that these new types of buyers will help to push the price of Bitcoin “past six figures.”

Adding to the prolonged bull run, Arcane Research notes in their newsletter that the circulating supply on exchanges “sits at levels not seen since January 2018.” To add context to this statement, traders holding tokens in their wallets instead of exchanges means low selling interest. Finally, Twitter user Dux noted that people “underestimate how powerful this second leg will be,” indicating that Bitcoin is positively placed to reach new heights, given the abundance of catalyzing agents.

Bitcoin failed to hold onto its all-time high level. Glassnode data shows that traders have been taking the opportunity to rake in profits as Bitcoin reached its all-time high, while the much anticipated Bitcoin ETF could be an example of traders “selling the news.” Either way, market sentiment has reached its highest level in the past seven months, positioning users to take in profits after Bitcoin rallied by 45% over the past month alone.

With market sentiment transitioning into a positive state, negatively framed news towards Bitcoin has barely impacted the price at all, similarly to in April 2021 when the majority of news framed Bitcoin positively. Thus, Mastercard allowing banks and merchants on the Baakt network to provide Bitcoin and cryptocurrency offerings serves to strengthen Bitcoin’s price momentum.

On the same note, PlanB listed a number of catalyzing factors that could aid Bitcoin in breaching the $100,000 markup, which interestingly included the ETF push. Bloomberg intelligence argued that “we see BTC on track to trade like gold,” which will come with “narrow spreads and pressure volatility.”

What Nobody Wants to Hear

With crypto trading starting to enter a period of euphoria, retail mania has begun to kick in. As tokens such as Shiba Inu gain massive exposure, it heightens the risks of market manipulation and scams, something the SEC has previously warned against. Qrypto Wolf emphasized that the “market will turn to red at any moment,” and speculative investment behaviors like Floki and Shiba Inu could lead to a sharp narrative switch.

The long anticipated price of $100,000 could be a catalyzing agent for a bear market. Analysts highlight that the May 2021 price decrease was not a signal of a bear market, but rather a sign of market accumulation. However, traders should tread carefully during Bitcoin highs to avoid being left  holding big bags of tokens that have reached their highest moments, including Bitcoin itself.

As data shows, Bitcoin is poised for another leg up, though it is equally valid to posit that the market could turn bearish at any moment. Bitcoin is influenced by external factors such as market perception, and a shift in the media’s narrative could lead to another plunge in Bitcoin’s price and, ultimately, the entire market.

November 28, 2022
Dogecoin (DOGE) On The Rise As Elon Musk Announces To Make An Alternative Phone