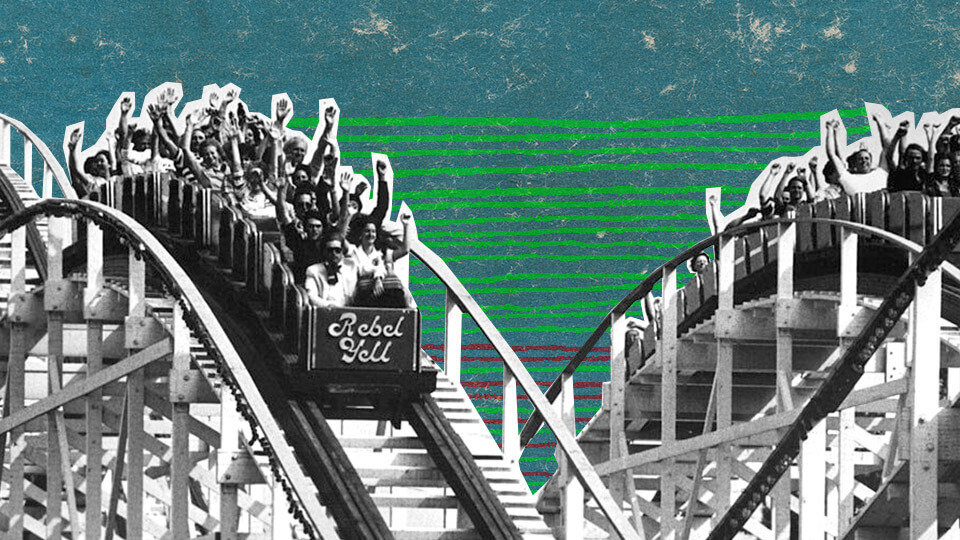 According to CoinMarketCap.com, popular pup meme coin, Shiba Inu, has seen a significant price drop of nearly 15% over the past 24 hours. Originally shilled as a “Dogecoin killer” when it launched in August 2020, the $SHIB token price soared more than 40% in 48 hours when Coinbase announced that it would list the dog-themed coin in September 2021.

While there’s no specific trigger event for this chart drop that pushed Shiba Inu out of the top-10 crypto projects ranked by market cap, Shiba Inu has a serious centralization issue. Its trading page shows that nearly 70% of Shiba’s total circulating supply is consolidated in 10 wallets.

And no one knows if those 10 wallets are all held by different investors or one or two individuals. Regardless, that hyper-concentration of circulating supply lends itself to whale manipulation, which appears to be happening already.

Yesterday, the owner of the largest Shiba Inu wallet moved 40 trillion $SHIB tokens worth $2.7 billion into four different wallet addresses. That type of wallet movement could be a signal of staged divestments coming. Needless to say, even a fractional amount of 40 trillion tokens flushed in the market would dilute the circulating supply and drive price per unit down. This 24-hour decline could be a preemptive exit by retail investors to try and avoid a possible wipeout.

Holders of this project need to continue to be vigilant and do their own research to avoid getting rekt.

Hype coins tend to follow a “mob-type” mentality and FOMO investors. Do your own research and don’t follow the crowd when it comes to crypto investing.